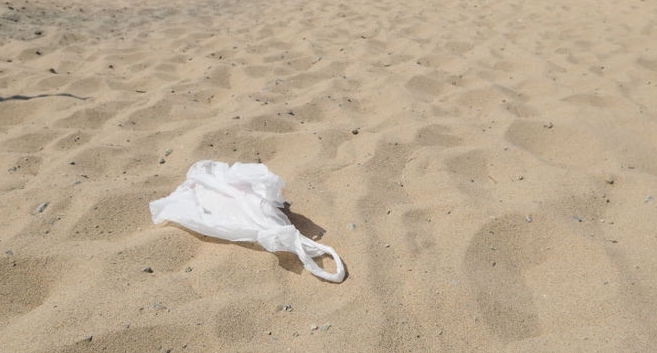 As we close out another year let's take a look back at all that we accomplished this past year.

We helped support two signature bills that were approved this year. HB 212 and SB 24 were signed by Governor Carney on September 30.

HB 212 improves the current Plastic Bag Ban by addressing loop holes that were immediately exploited by bag manufacturers and retailers.

SB 24 bans the intentional release of balloons. This bill will reduce the number of balloons that not only add to plastic based waste but is a major hazard to our coastal eco-systems and marine life.

The chapter held 80 cleanups during 2021. As of October this was 2nd only to the San Diego Chapter. This total included 72 solo clean ups which have been a key initiative during the pandemic when group events were limited but many individuals were taking advantage of being outside in our parks and beaches.

Below are the top 10 items collected by the Delaware Chapter this past year. 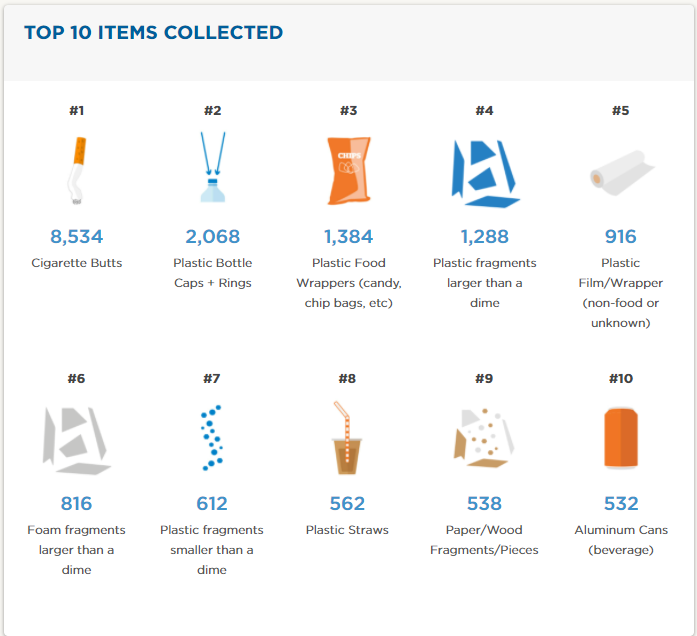 With donations from the Baker and Grey families a new shower was installed at Herring Point in Cape Henlopen State Park. Additional funding was provided by the Parks Department and jointly by Senator Lopez and Representative Schwartzkopf.

This was a true community supported project that culminated with a very popular addition to the Herring Point area of the park. The shower is used by surfers, swimmers, and hikers.

Thank you to everyone that supported us this year either by being a member, attending a clean up, or a by giving a donation. We look forward to 2022 and have several key projects on deck. 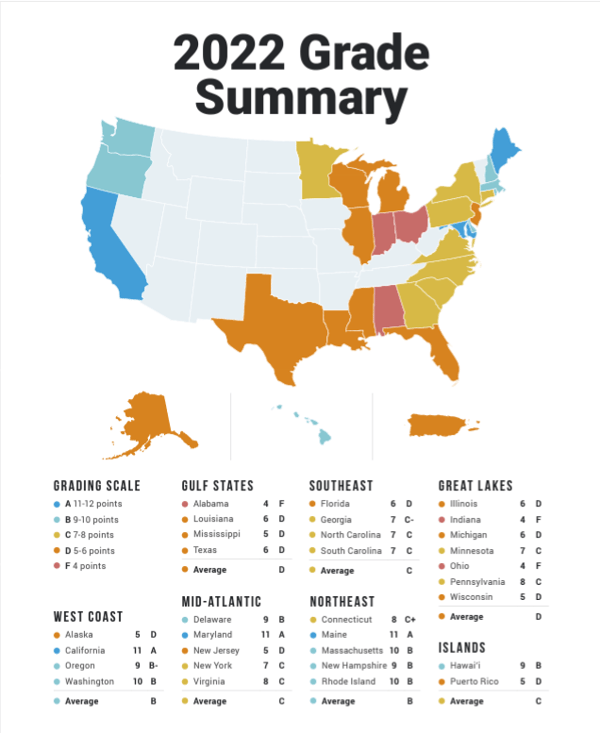 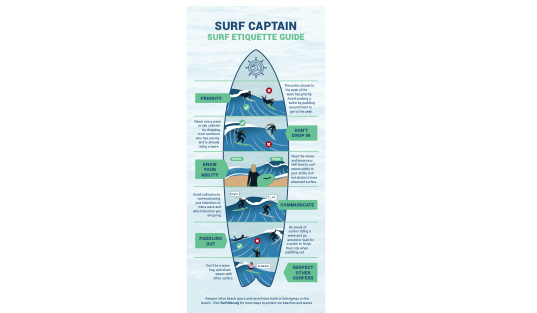